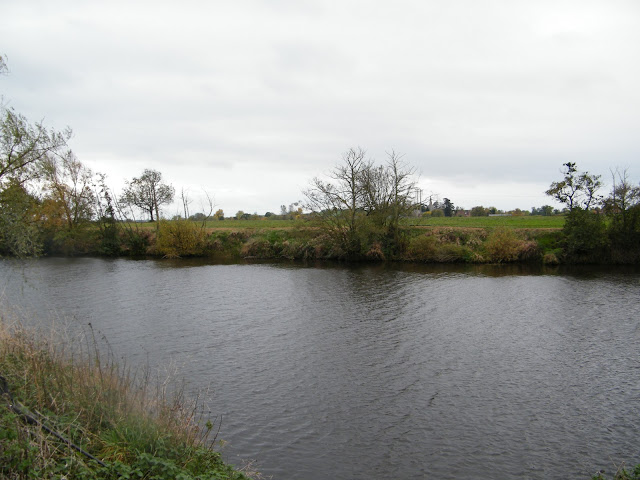 I have not posted for a long time because I have not caught a fish for what seems like an eternity. With the change of season I decided to break the British Zander record and started a campaign on the river Severn near Tewkesbury. However after three straight blanks it need not be a record, any Zander will do, or a Pike I am not fussed! Just something pulling my line. I get really frustrated blanking. I have been trying everything, low resistance rigs, treble hooks, single hooks, fishing into darkness, baiting the swim etc. If anyone has any ideas can they please let me know.
I need a (confidence restoring) break so will be fishing for something different next week but will be back for another record attempt soon.
Posted by Joe Chatterton at 08:58 2 comments: Links to this post

Email ThisBlogThis!Share to TwitterShare to FacebookShare to Pinterest
Labels: Blank 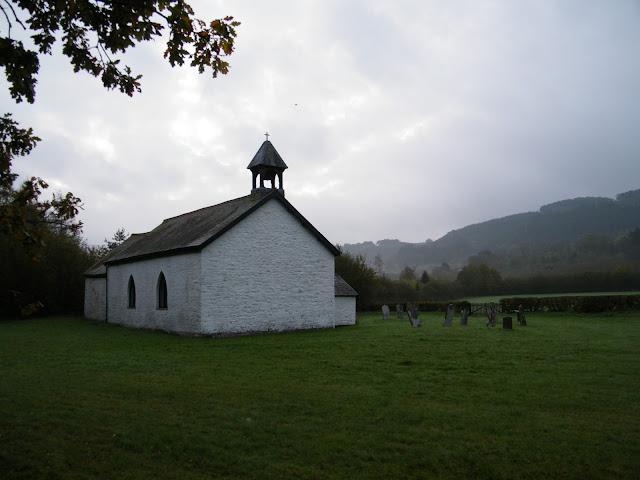 This would be a brilliant place to film a horror movie. A misty spooky start to a days Grayling fishing in the heart of the beautiful Welsh countryside. This church is on the banks of the river Irfon, a tributary of the Wye, just a couple of miles from Builth Wells. From the church you can see three houses so I am guessing that there is not a huge congregation attending on a Sunday morning. 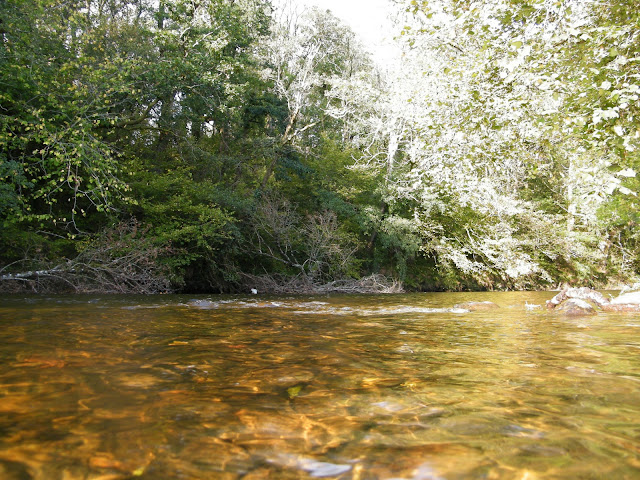 The Irfon is a stunning natural, barely fished river that is full of wild Brown Trout and Grayling and I had a brilliant time trotting maggots and landing a fish every other cast. I explored several swims, from long glides to rapids and ended up catching Grayling to 1lb 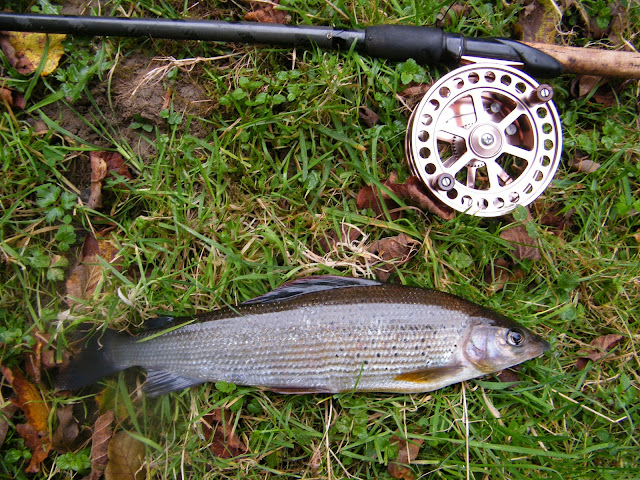 and Trout to 1lb 6oz, nothing massive but a super days sport. 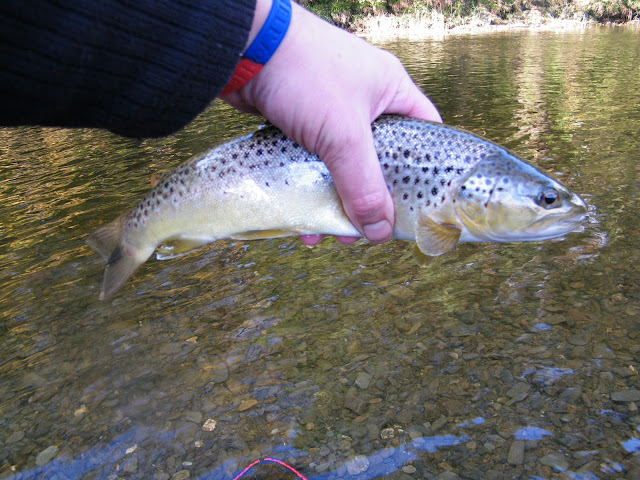 Once the sun came out the church did not look half as scary. 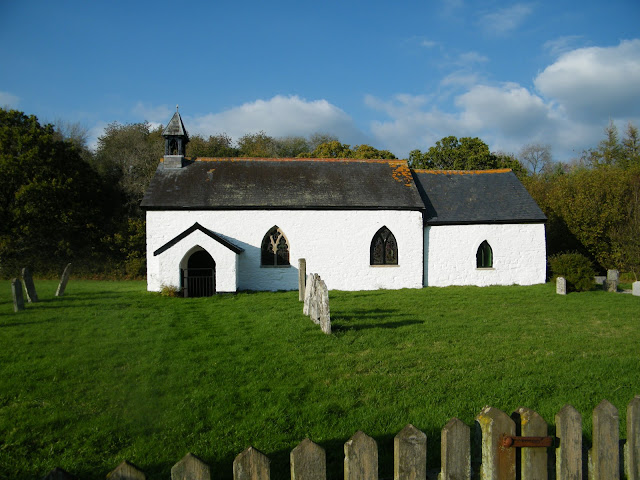 See what I mean, middle of nowhere! 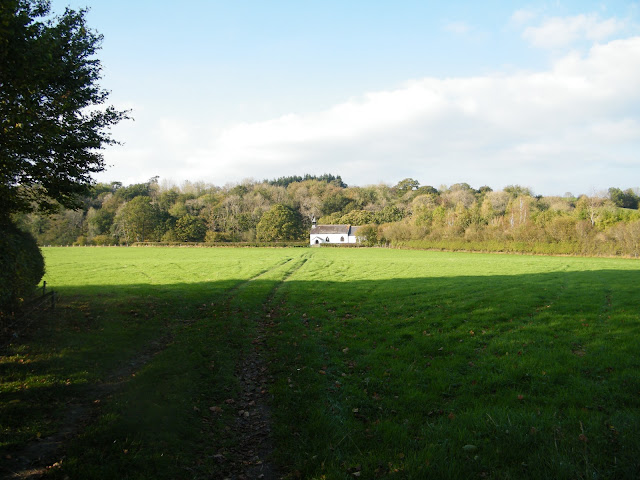 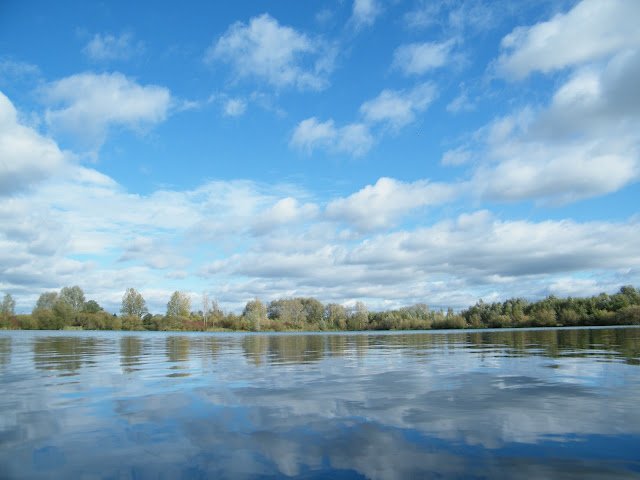 Wednesday
Took a break from fishing yesterday but I did introduce my 20 month old little boy to the wonders of the local fishing shop. He did not seem that impressed until I ordered a load of maggots. They are probably pretty fascinating to someone so small, he made lots of noise at them anyway.
Today I headed down to Hardwick lake, part of the Linear complex in search of one of their big Bream. I made up a typical Bream ground bait with Halibut pellet, sweetcorn and chopped worm and balled in a nice carpet to hopefully grab their attention. As hook bait I tried plain old worm on one and a worm sweetcorn cocktail on the other. I felt quietly confident as I have landed them to 10lb 10oz in the past from the very swim I found myself in and those were accidental captures when targeting Tench. How could I fail when I was actually trying for them?
Yes, you guessed it, I failed. I had fish in the swim, they rolled every now and again but the alarms remained silent. 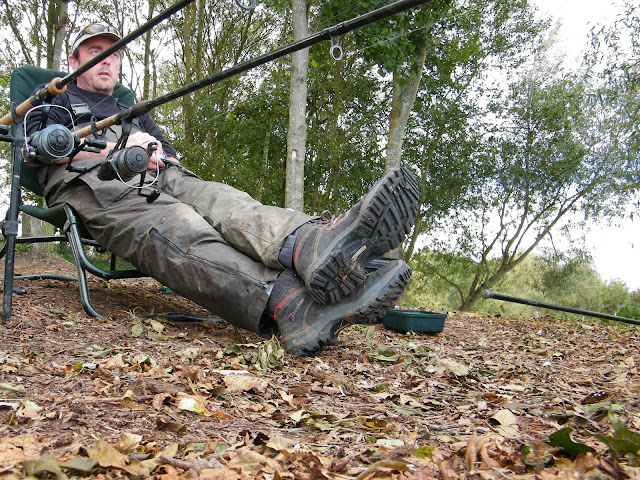 However I did manage to avoid the blank. Early after lunch I had a tentative bite and hooked into a fish that did not put up much of a scrap. That led me to believe it was the target species but then as it came close I could see it was old Tinca. I was disappointed and relieved at the same time, not a Bream but at least it saved an otherwise blank day. I packed up late afternoon to go back to the drawing board.

Thursday
A short morning session due to family commitments, I was looking after the kids while 'er indoors went shopping for clothes and to have an afternoon to herself. I couldn't say no as I will be fishing hard over the next three days. Therefore I decided to stay local and popped down to Willow Farm fishery with some worms in an effort to nail a decent Silver Bream.
Same as yesterday I struggled to get hittable bites in a frustrating couple of hours. Yet again a Tench came to my rescue and saved me from a blank. 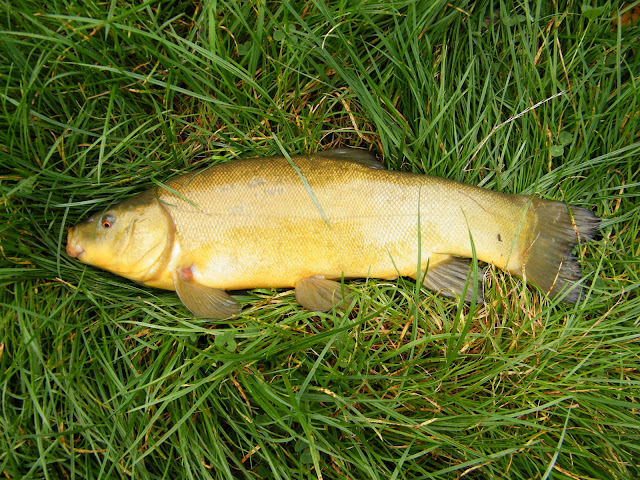 A frustrating few days fishing but it could all come good tomorrow, I hope so! 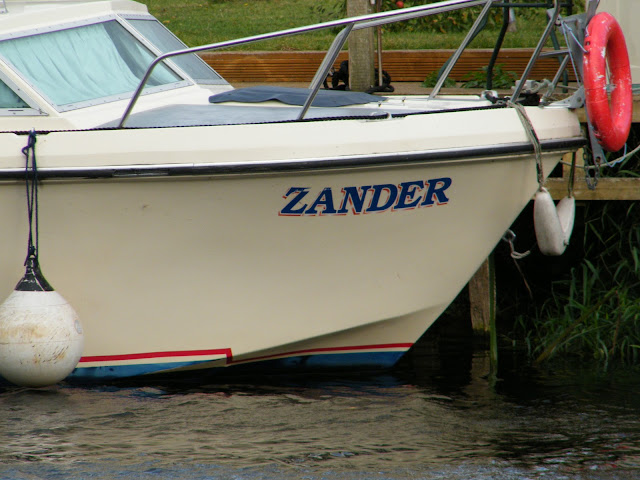 I am off work this week purely for fishing but could only manage a short lure session this morning due to family commitments. I spotted this boat moored up on the far bank and I thought it might be an omen but sadly it wasn't. I blanked with not a touch or a follow to show for three hours spinning. I tried every lure in my bag along about a mile stretch, still at least I stayed dry this time!
I did however spend ten minutes watching a dirty great Cormorant trying to fit a large skimmer Bream down it's throat. It failed and moved on, just would not fit in it's throat but the fish still perished. Got some good photos though. 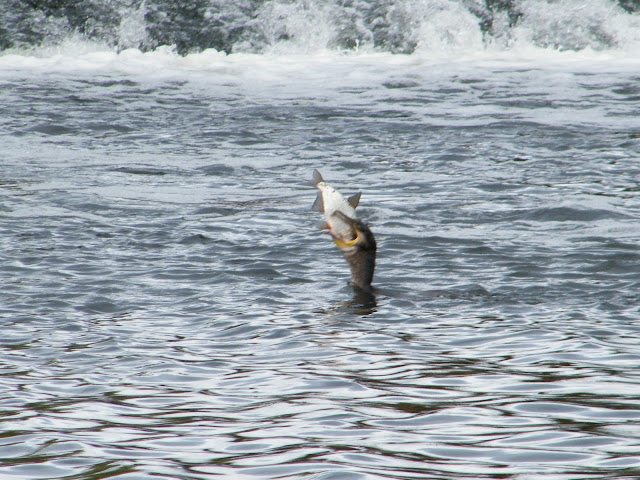 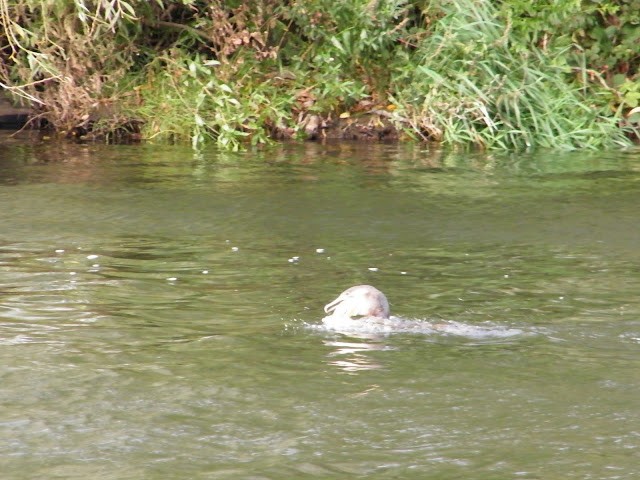 Email ThisBlogThis!Share to TwitterShare to FacebookShare to Pinterest
Labels: Blank

..........is better than a good day in the office. I agree with the tacky signs that can be found in equally tacky shops but today I almost disproved it.
It has been a long time since I have fished due to two weddings in the space of four days, and one of them in Switzerland. I found a couple of spots over there but...
Posted by Joe Chatterton at 23:29 2 comments: Links to this post