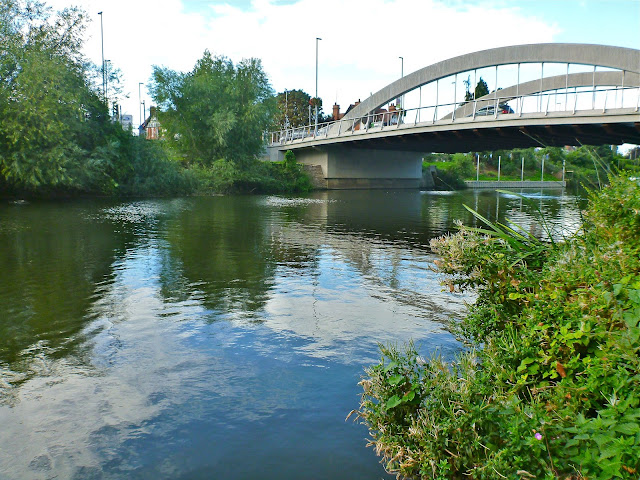 Whilst I enjoy the camaraderie that fishing a team match gives I don't want it to be any more than an annual event. Being told when and where to fish goes against my nature but this year I enjoyed more than ever before. That was mainly down to the fishing. Whilst the majority struggled I found myself in a half decent peg which gave me hope and when I missed a bite first chuck my confidence still grew. 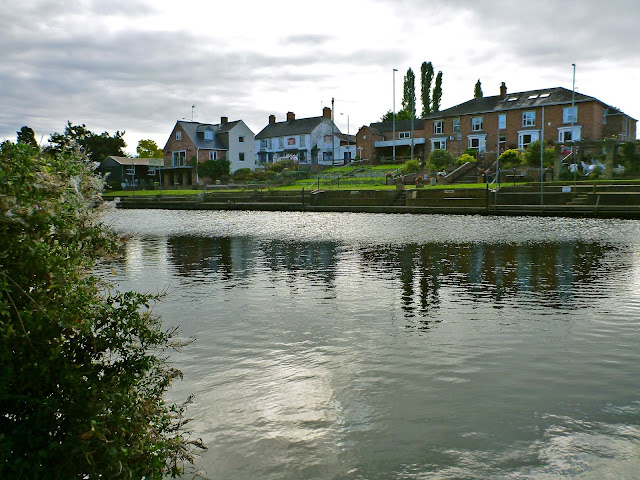 Peg Twenty was my station for the five hours down in the middle of town and I started fishing maggot feeder about two thirds of the way across. Four Perch in the first hour was a start but I was gutted when I lost the biggest at the net, well over a pound it could have made a big difference.
Whilst feeder fishing I fed a line about a rod length out regularly with maggots and for a change I decided to give it a trot. First run through resulted in a Perch and after that followed a procession of Gudgeon. 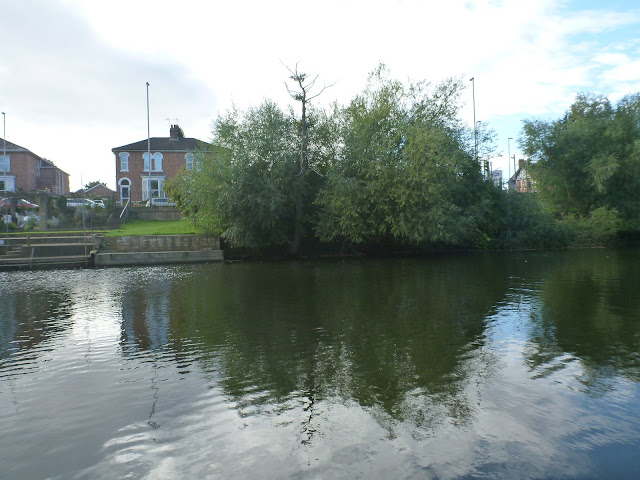 They continued for the remainder of the match and I finished the day with quite a respectable net full of fish weighing in at 3lb 4oz. The fishing had been tough for most so much so that I had enough to frame in third place so ended up £25 richer. And the team finished a respectable fourth. 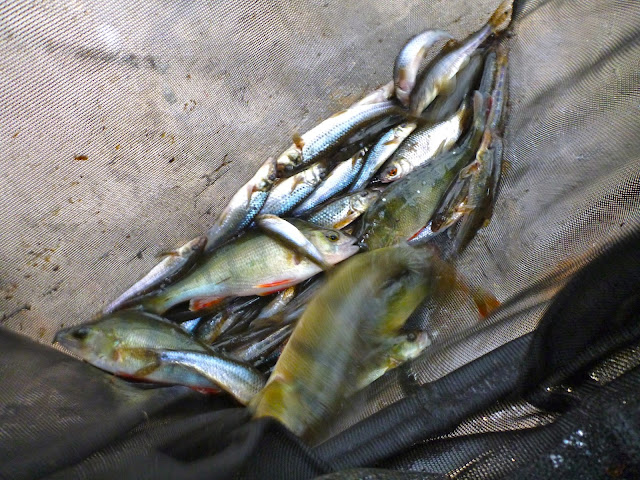 Posted by Joe Chatterton at 15:58 3 comments: Links to this post 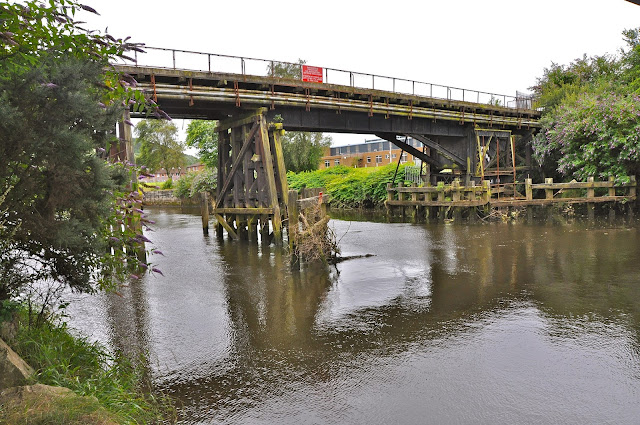 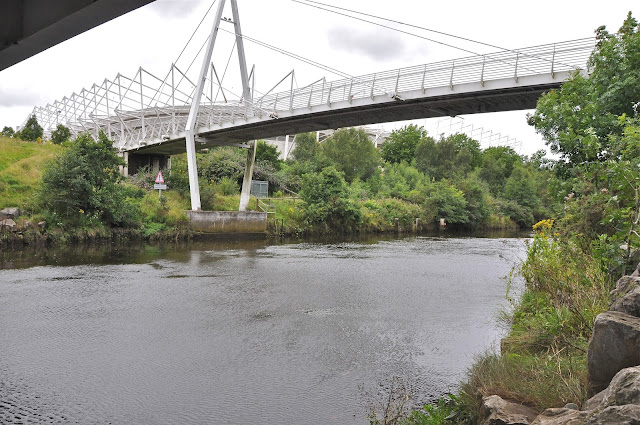 We started off under a salubrious graffiti ridden road bridge in the shadow of the Liberty stadium. 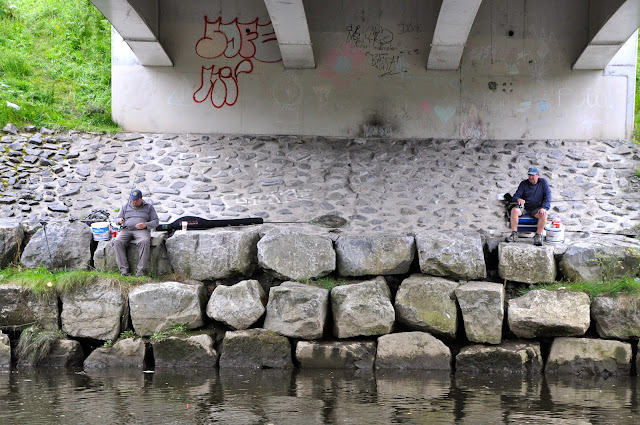 Andy on the left, Phil to the right and it was Andy who landed the first and only fish of the whole day, a decent 3lb fish. 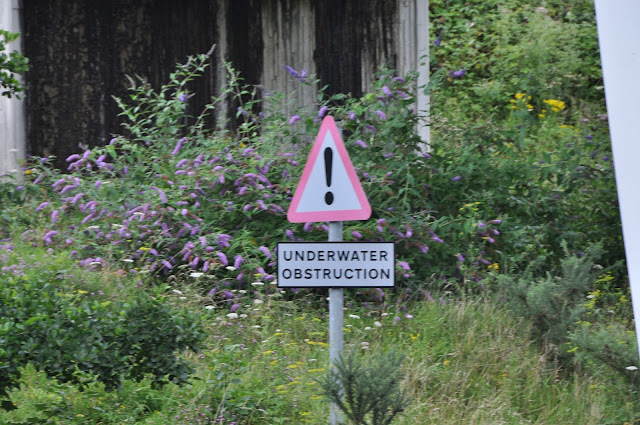 I toiled hard but could not even muster a bite. As the tide ebbed the reason for my lost tackle became apparent, the local Morrisons need look no further for their lost trollies! 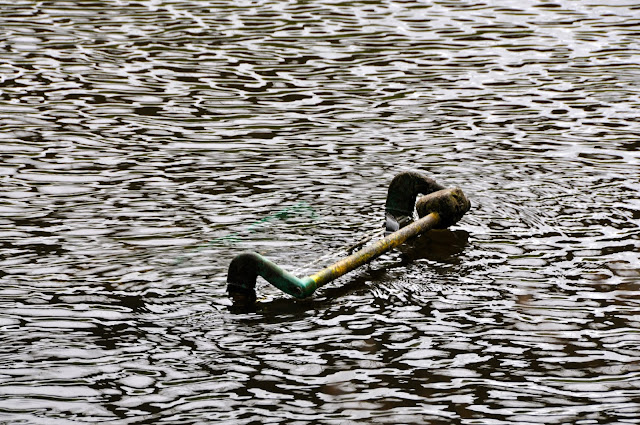 I counted six of them in my swim and those were just the ones I could see, there was probably more, the joys of urban angling! 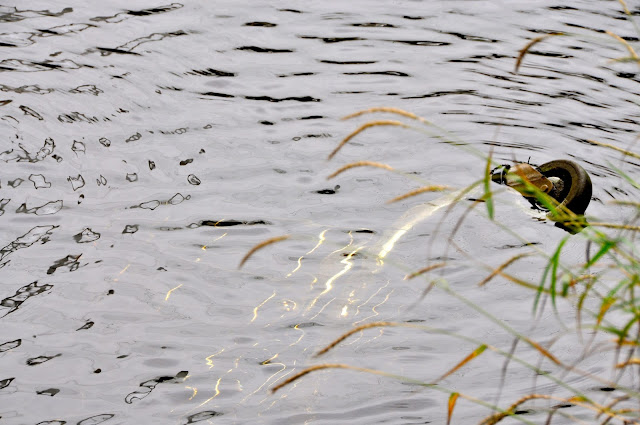 We moved area but still no fish. 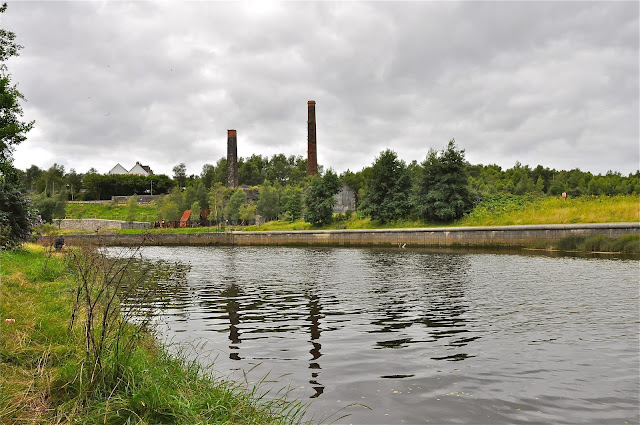 We tried the city centre with the same result, fishless, not easy these Mullet!! 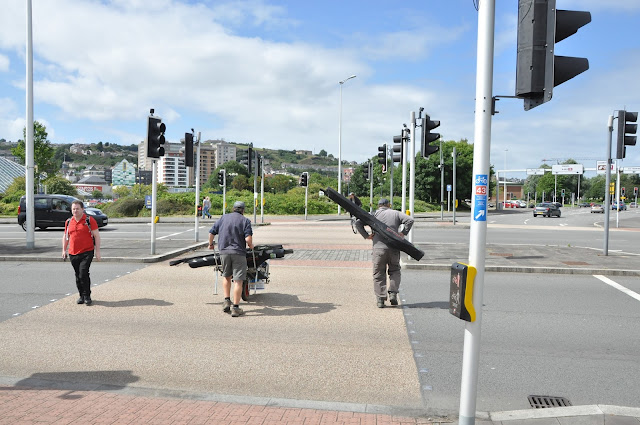 A few days later and back on home turf I managed a lot more fish rolling meat around. 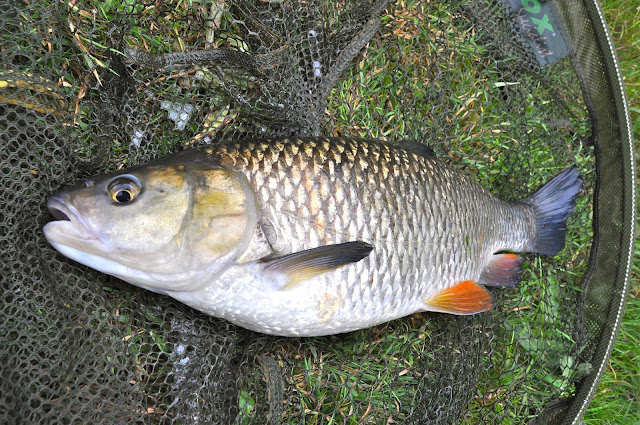 Chub and Barbel all fell for the tactic. 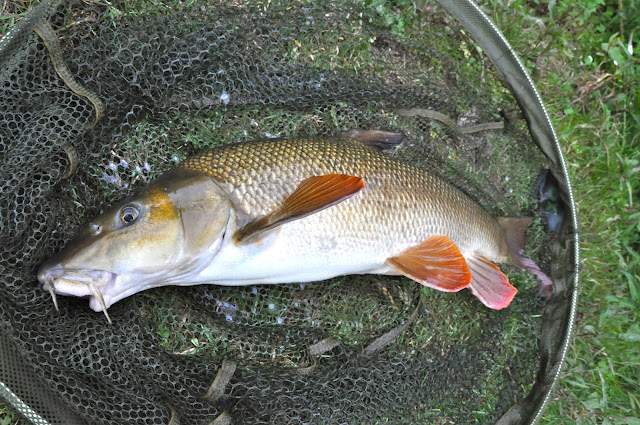 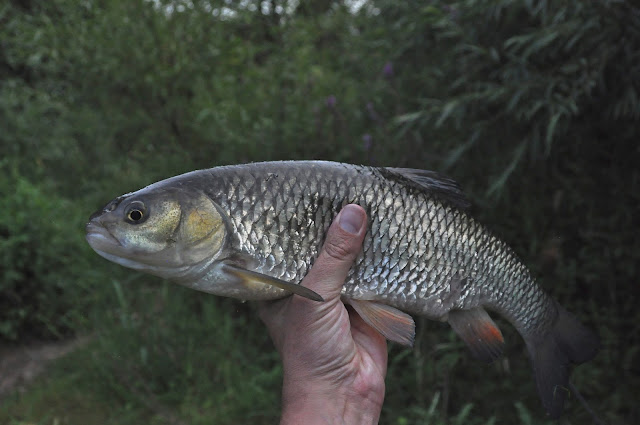 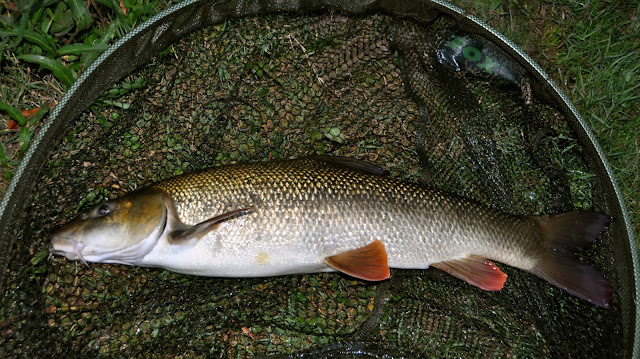 Including this chunky 9lb 5oz specimen. 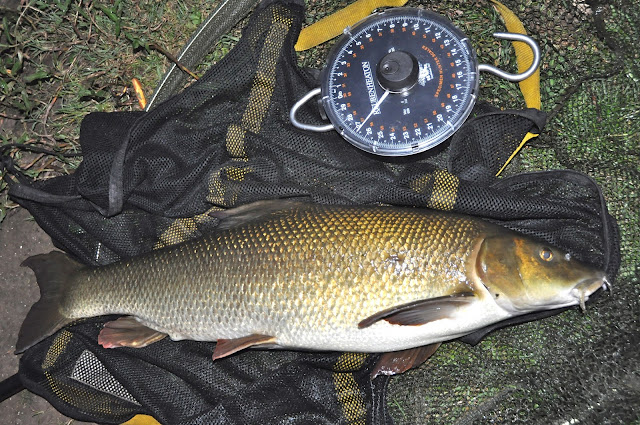 Posted by Joe Chatterton at 15:25 No comments: Links to this post